Quail species you want to raise and their egg production, size, and temperament are all crucial factors in choosing between them. Species that can be kept in coveys are best for large-scale productions. Some species do well in pairs, an excellent response to a planted aviary. What types of quail should you have?

Types of Quail for Your Homestead

Quail farming is popular with urban farms, in avian collections, and for game preserves. They are used for hunting and provide a good alternative meat source. Various quail species can be used to clean up spilled seed in a large aviary and patrol for pests. Quail eggs can be speckled or solid white, and allow diversified farm operations.

Coturnix quail are easy to raise. They are used as meat birds and as training and hunting birds. They are full-grown at six weeks old and laying eggs. Their eggs take 17 to 18 days to hatch.

They can lay 300 eggs a year, which puts some chickens and ducks to shame!

When people picture a quail, the California Quail probably comes to mind. The beautiful topknot is really a cluster of six overlapping feathers.

The California Quail spends most of its time on the ground searching for food. They tolerate people and can be found easily in city parks, suburban gardens, and agricultural areas.

California Quail are a great addition to an aviary with finches, softbills, or small parrots.

Northern Bobwhite Quail are the most popular quail breed and are used for hunting and training bird dogs and they’re great to eat.

The variety Georgia Giant are larger than wild Bobwhites, weighing almost a pound at maturity. They produce more than 100 white eggs annually.

More Quail for Your Homestead

How To on Raising Healthy Quail

How and What to Feed Coturnix Quail

We all like to give our birds a treat now and then, here is something you can make for them easily. It seriously takes no… 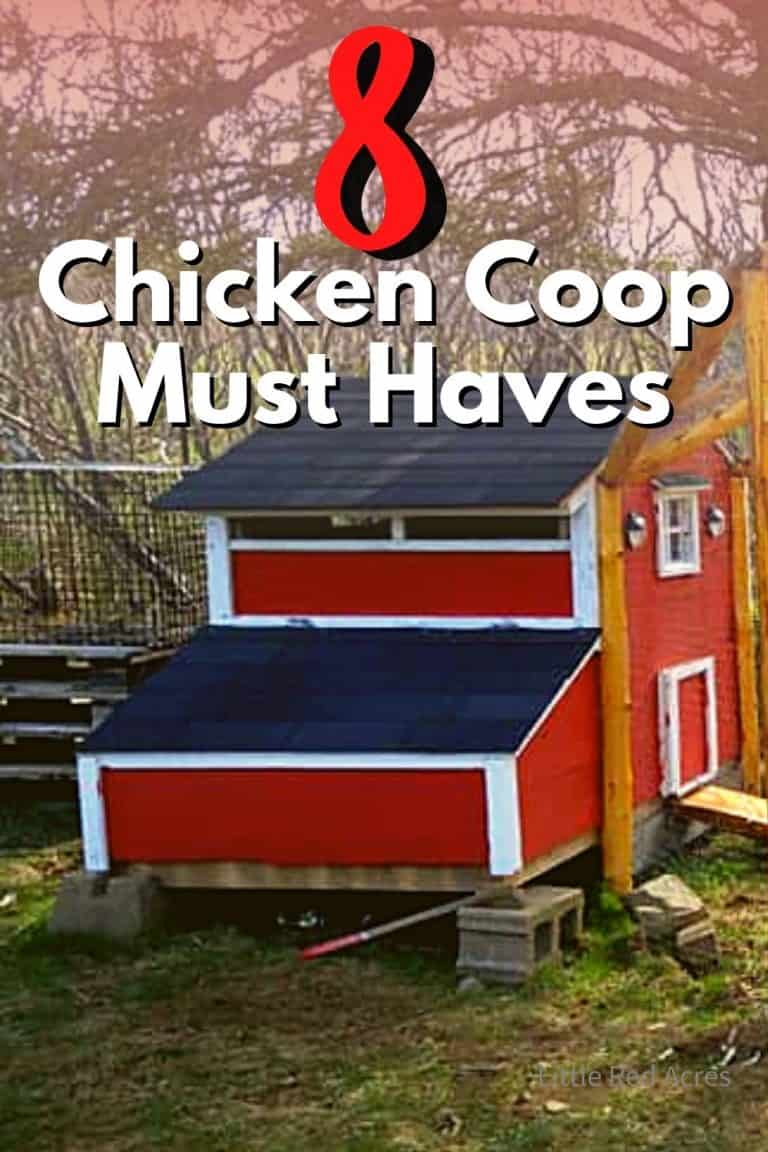 First-time chicken owners always worry about winter chicken coop bedding and keeping their birds warm enough in the middle of winter. It is really easy… 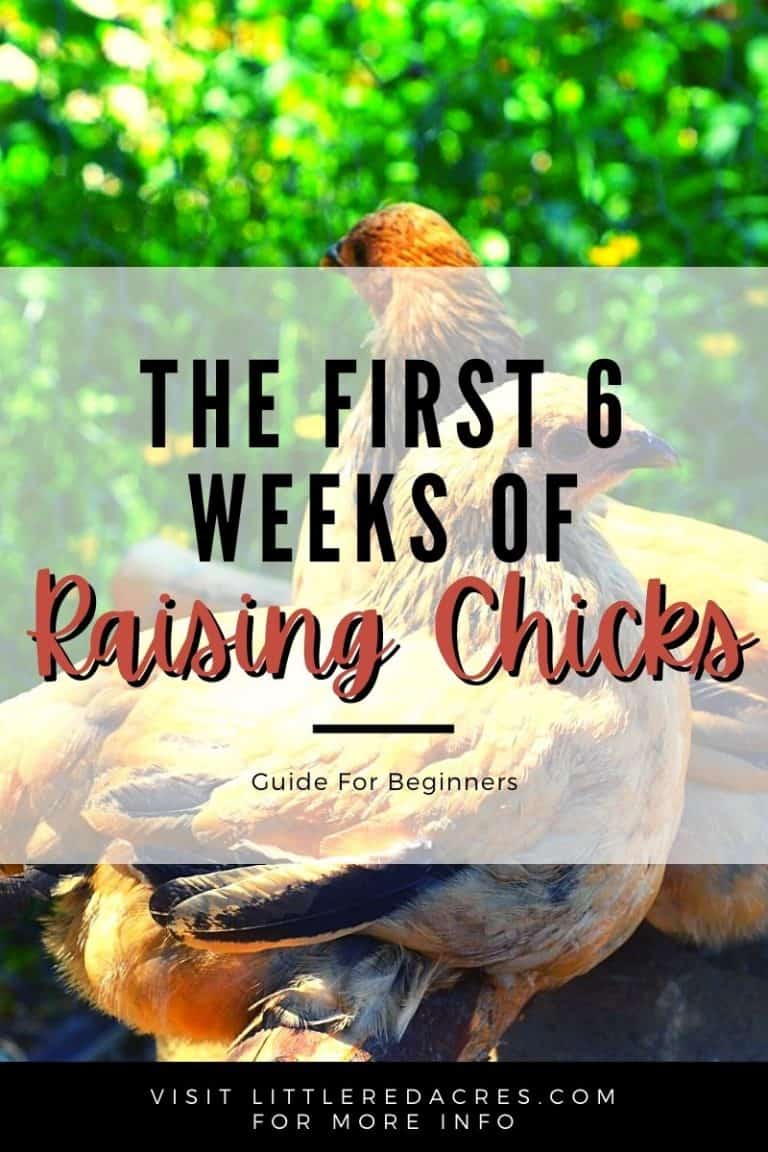 They’re the easiest farm animal, so it’s a great place to start when you’re transitioning into homesteading or a more self-sufficient lifestyle. Plus, who doesn’t… 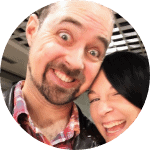